No Crisis at the Nogales Border

Posted on February 6, 2019 by sheilawill

I will not watch the make-believe president rant tonight about a make-believe border crisis. I will not believe his outrageous lies about rapists, murderers, and terrorists entering the United States from Nogales, Sonora, Mexico, into Nogales, Arizona. I will not support sending the military to install razor wire on the useless border wall. 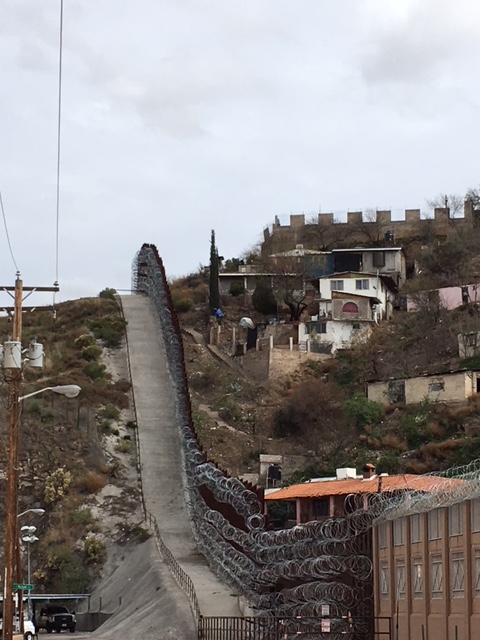 We live 50 miles from the border. The only border crisis I recognize is how much I spend  fixing my teeth (maybe it’s because my mother put chocolate syrup in my milk to get me to drink it).

Today I drive an hour for my appointment in Nogales, Mexico. I park in a Burger King  lot in Nogales, Arizona, and walk across the street to the other Nogales.

In Mexico, the usual street vendors implore me to buy blankets or silver or anything to make a few pesos. “No, gracias,” I say, and they leave me alone.

I see no caravan refugees. I see no trace of the U.S. military. I see no “bad hombres” anywhere. 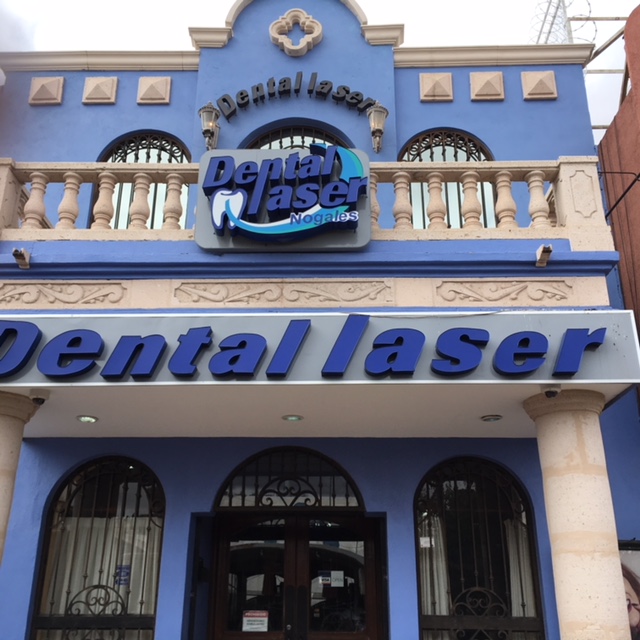 Around 200 feet from the US border in Nogales, Sonora, Mexico

As I wait for my appointment in the Dental Laser waiting room a few young folks come in, but most patients are older Americans. I wonder how many subscribe to the rapist, murderer, terrorist lies they hear on Fox News?

Here are the fine people I meet in Nogales.

Dr. Sanchez discovers that I have a bone infection under a dental bridge that’s been bothering me for a few months (a Tucson dentist didn’t find the infection). Superior (non-criminal) Mexican dental care costs about a third as much as it does in Tucson, and it’s more high-tech.

Following my appointment I head over to La Roca, my favorite Mexican restaurant. It’s old-fashioned, with traditional white-jacketed older male waiters. Their chile rellenos are the best anywhere. I can’t turn down a yummy mini-margarita. 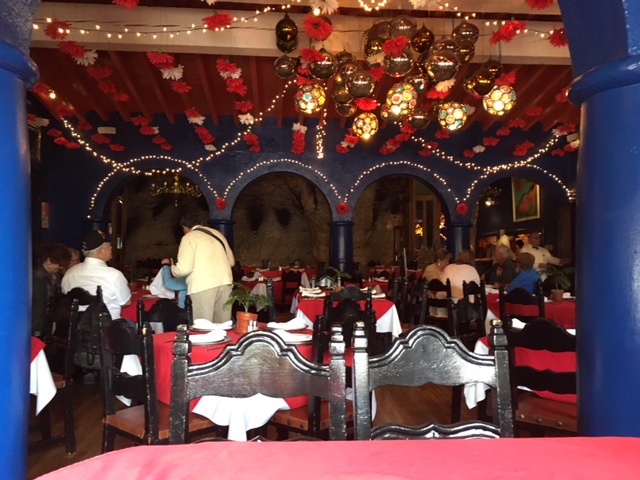 Next week I’ll return to La Roca and Dental Laser.

This week Lupita tells me of a border crossing down the street from the restaurant. “Most Americans don’t know about it,” she says. Second in line behind a teenager, I walk back into the U.S., onto Nogales, Arizona’s main street.

Thanks Lupita. I’m glad to know you here or there.

4 Responses to No Crisis at the Nogales Border